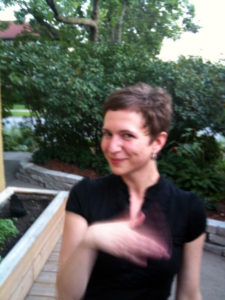 Elisabeth Workman‘s first book-length collection, Ultramegaprairieland, was released by Bloof Books in 2014, and her second, ENDLESSNESS IS NO DESOLATION, was published by Dusie in 2016. Elisabeth is a poet and writer with a background in dance. Originally from the pharmaceutical suburbs of Philadelphia, she has since lived in Boston, rural Pennsylvania, the Netherlands, Qatar, on/around the Standing Rock Nation of the Dakotas, and now Minneapolis. Her chapbooks include a city_a cloud (a text/image/form collaboration with visual artist Barbara Campbell and graphic designer Erik Brandt); Opolis (a text/image collaboration with Erik Brandt); Maybe Malibu, Maybe Beowulf; Megaprairieland; ANY RIP A THRESHOLD; with the poet Michael Sikkema, Terrorism Is What Whale and the forthcoming Moon Poon; and In the Event of Not-Having-an-Answer. 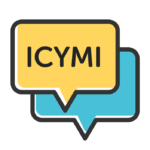