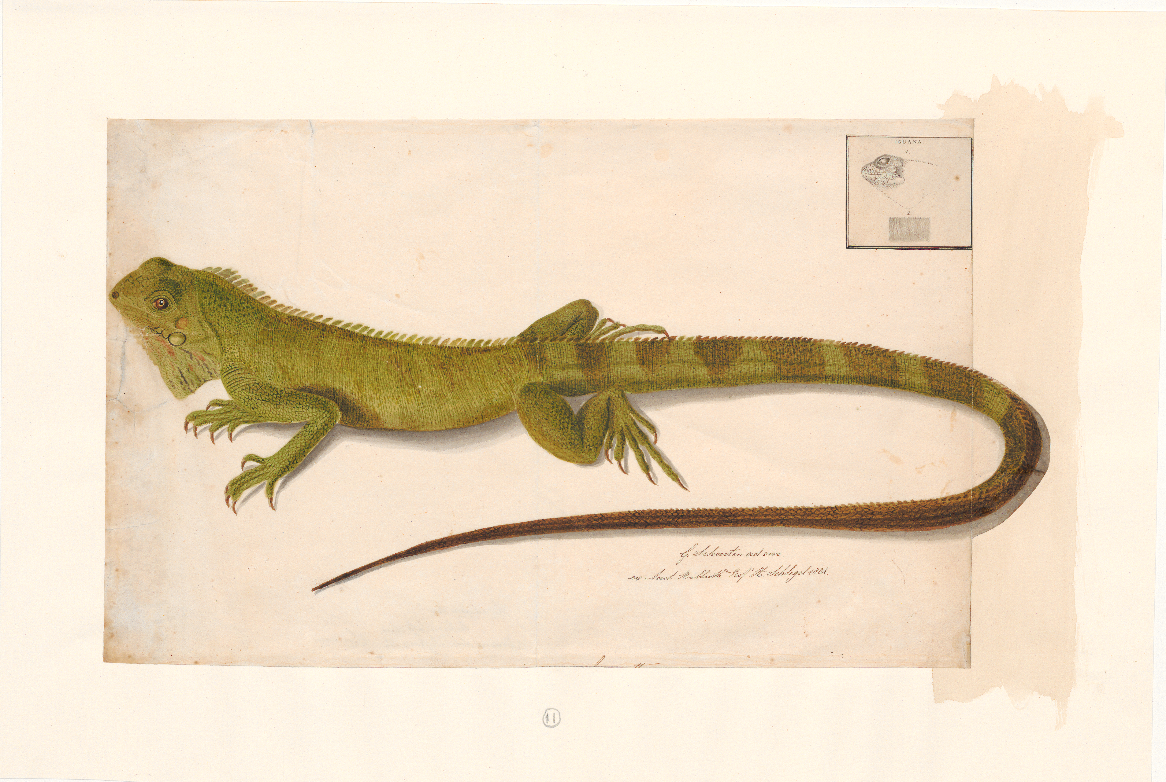 UPDATED SOCIAL-DISTANCING SPECIAL: 30% off all current books and chapbooks! (Preorders for forthcoming books will be discounted separately.) We are doing OK here, pack the books with superclean hands, and can safely get to the PO for the time being. BE WELL. READ POETRY. Dismiss